You are here: Home / Inspiring Homes / The Luxe Glam Rock Look at The Henley Festival

You generally associated beautiful Henley-on-Thames with the Henley Royal Regatta in the summer. Established in 1839, the Henley Regatta has made this little town located between London and Oxfordshire a world-renowned centre for rowing. Along with events such as Royal Ascot, the 5-day Henley Regatta is a fixture in the English social season. Upend all that stuffy tradition, and we get the Henley Festival in July which is a different type of posh altogether.

Established in 1983, the Henley Festival (which also lasts 5 days) brings music and culture to the town. Leave your boater hats at home, and bring out your glad rags. The evening events are black tie and sparkle and glamour are encouraged.

In 2017, the headline musical acts included Jess Glynne, The Pet Shop Boys, All Saints and Goldie.  Backstage Alexander James Interiors decorated the dressing rooms and patrons lounge where the stars could hang out during the show. AJI definitely gave the rooms a rock & roll attitude! I’ve seen wood and copper on bars in different settings such as this bar by Sipsmith at Taste of London at Regents Park.  Do you prefer the wood on top, and copper cladding on the bottom or vice versa? The bar for Sipsmith Gin at Taste of London Festival

I love this black and white and silver look, too. Understated glam. The giant silver king and queen chess pieces are interesting talking points. Dialling the glamorous, this comfortable long set up provides an easy place to relax and to converse. Snuggle up from an evening chill in a comfy throw (Image credit: Alexander James Interiors)

Get the Luxe Glam Rock Look 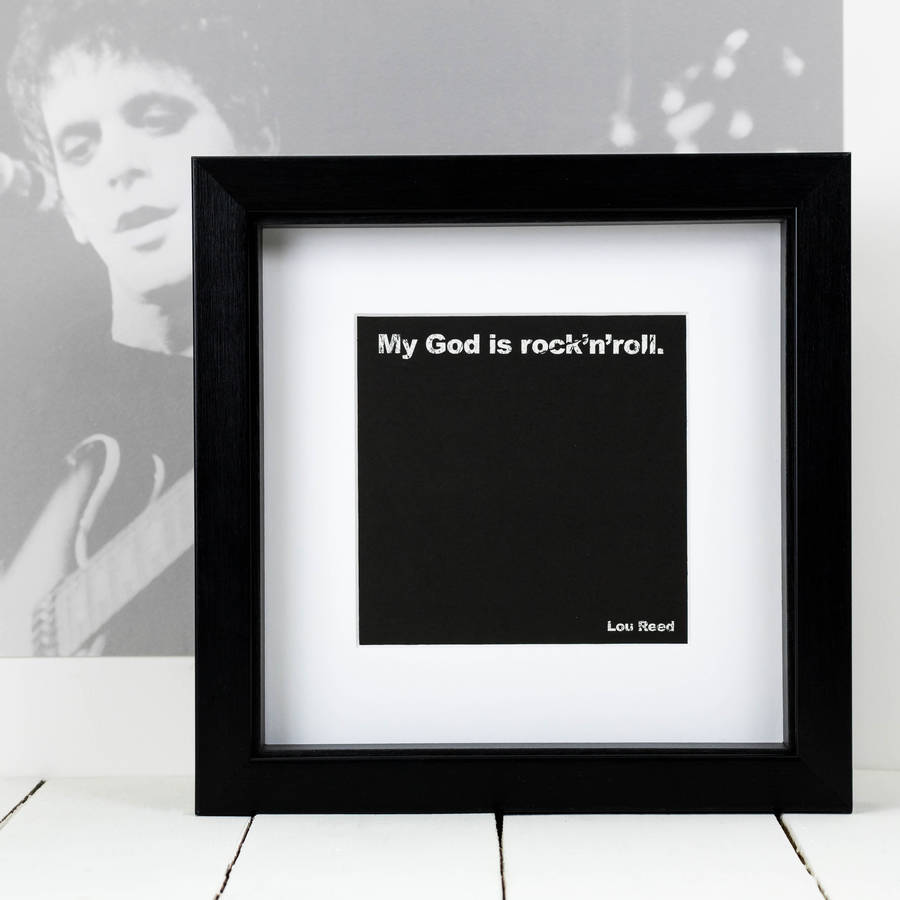 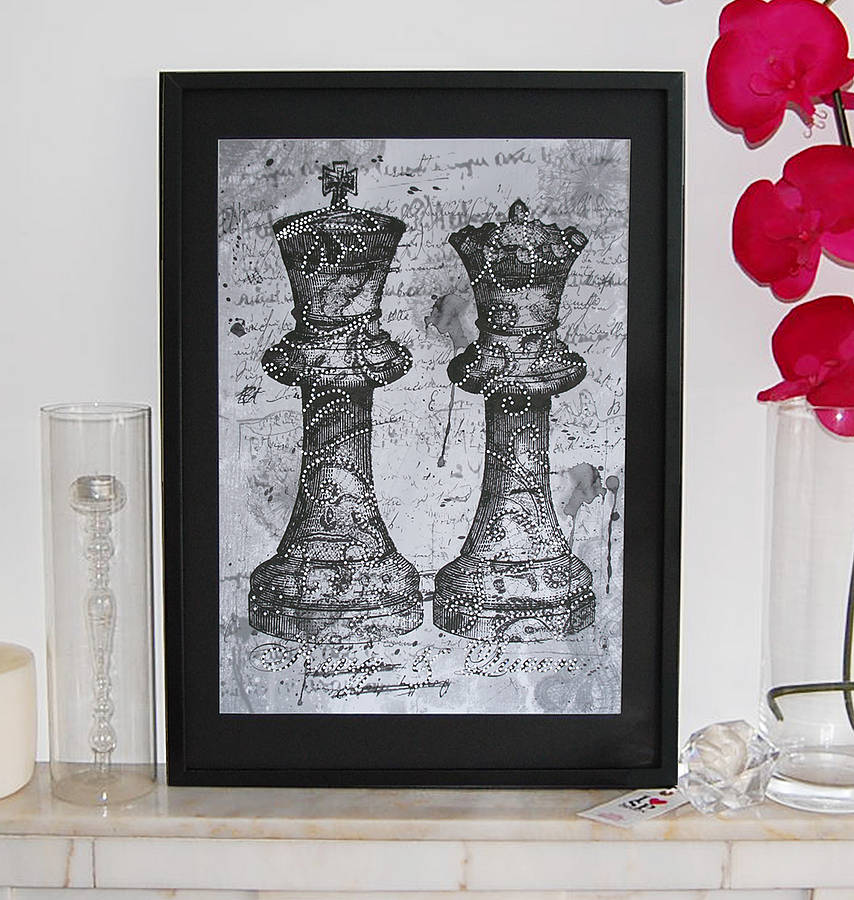